Eco-Devo Questions Down the Memory Hole 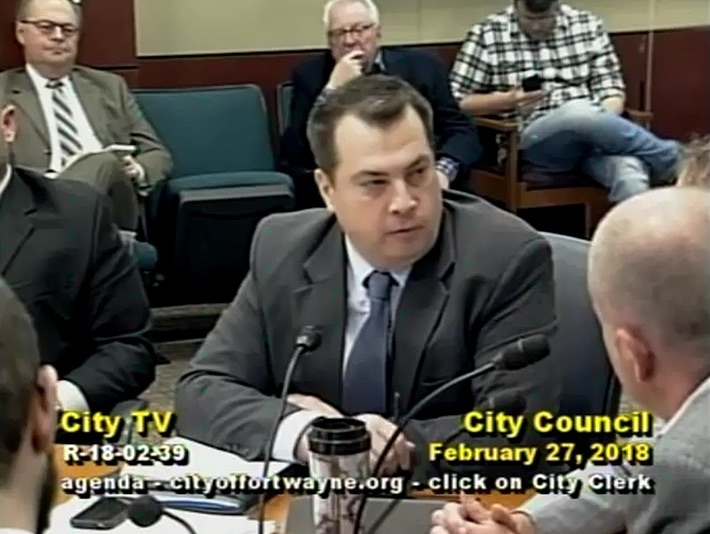 For the use of the membership only.

COMPLAINING ABOUT what a newspaper doesn’t print is like complaining about a shoe store that doesn’t carry your size. But not exactly.

The First Amendment of the U.S. Constitution sets newspapers above other businesses, extends privileges that would land the owner of a shoe store in jail. In exchange, it is assumed that the newspaper will print what it considers the truth.

Please know that these privileges are extraordinary. Newspapers in joint-operating agreements, for instances, can fix prices. They can largely ignore antitrust, libel and slander laws. Also, newspapers can use their news judgment to further their financial interests without serious challenge.

Today, with the decline in subscription and advertising revenue, an increasingly valuable aspect of owning certain newspapers is the property upon which they sit (often in a declining downtown). The larger papers tend to be boosters of downtown redevelopment and the attendant economic rewards and incentives.

The corporately managed newspaper plant in my town received tax rebates for expanding and improving its property downtown. And the president of its publishing company doesn’t limit his favorable opinion of such assistance to the editorial pages. He makes pointed phone calls to individual politicians who oppose downtown economic development. These phone calls can be interpreted as conditional on newspaper endorsements or investigative direction.

This pressure has been effective. The largest in a string of public-private “partnerships” has gone forward with no hard questions from the media — none. This is so even though tens of millions of dollars in public money are in play.

Most recently, a councilman skeptical of the plan cornered the developers in an open on-the-record exchange. Under sharp questioning, the developers confirmed that their “equity” in the project would be offset by development fees paid up front or in the early stages. That means there is no real private investment, which has been the primary selling point for a citizenry that longs for economic encouragement.

More unsettling, the testimony left unclear who would eventually own the $450-million project; what if anything they would actually invest; and should it fail, what the liability of the junior partners (our city government) might be.

If this widely held interpretation of the developers’ testimony is true, then we are looking at a scandal, something that generally kicks editors and reporters into gear. If it is misconstrued, then the newspapers should sort out the facts so confidence can be restored.

What instead happened was . . . well, nothing. Neither paper in town, both of which covered the the meeting with their most experienced hands, has printed a word to date or even alluded that the exchange took place. Consequently, no television or radio station has made mention. Down the memory hole it goes.

Let us say that all is fair in love and commercial real estate. The developers and their financial backers cannot be blamed for trying to make a buck in a tough market or squelching a full discussion of a one-sided deal. The blame, rather, is on newsmen who have forgotten what journalism is about.